A New Start for Europe? - A talk with French Ambassador Philippe Etienne 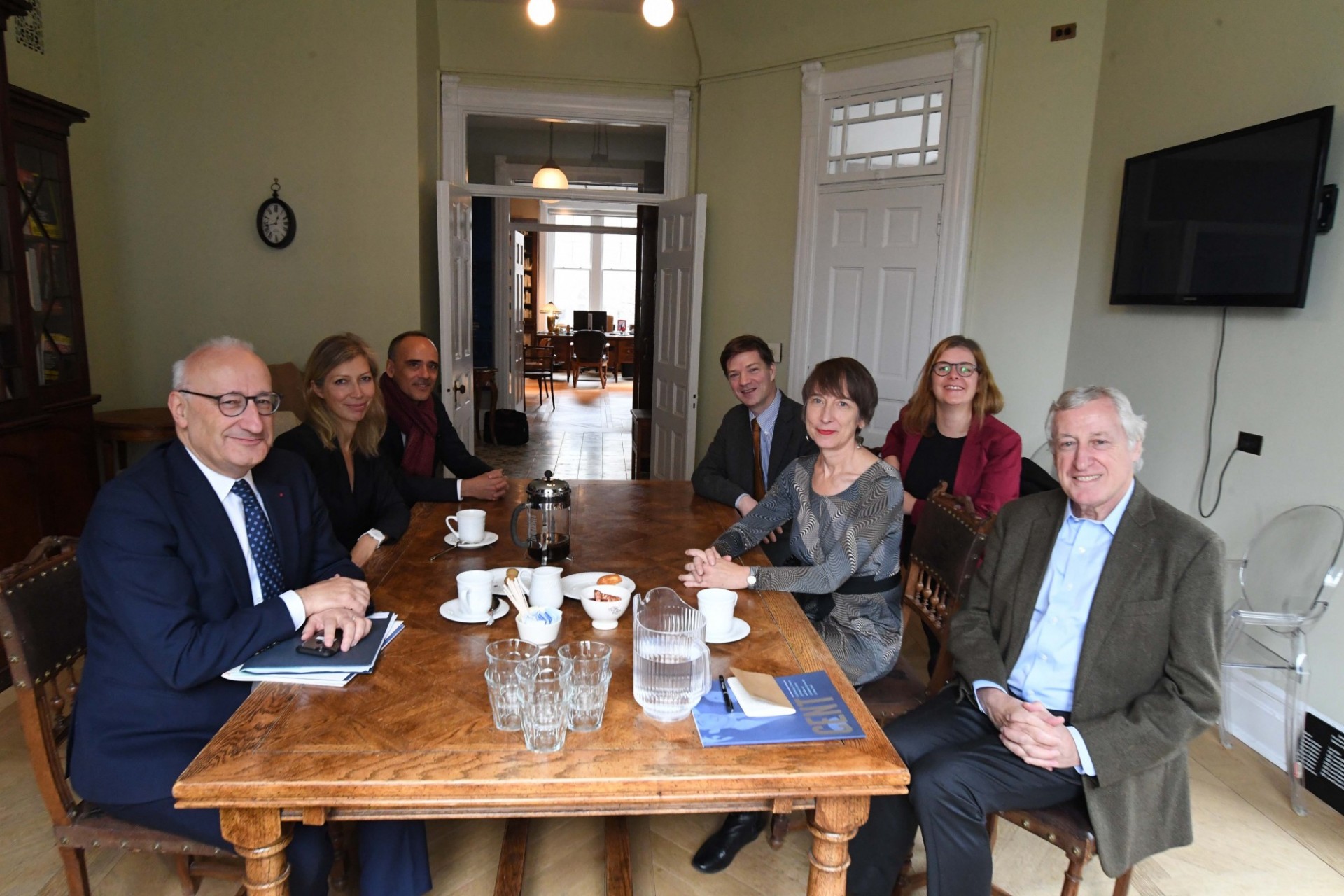 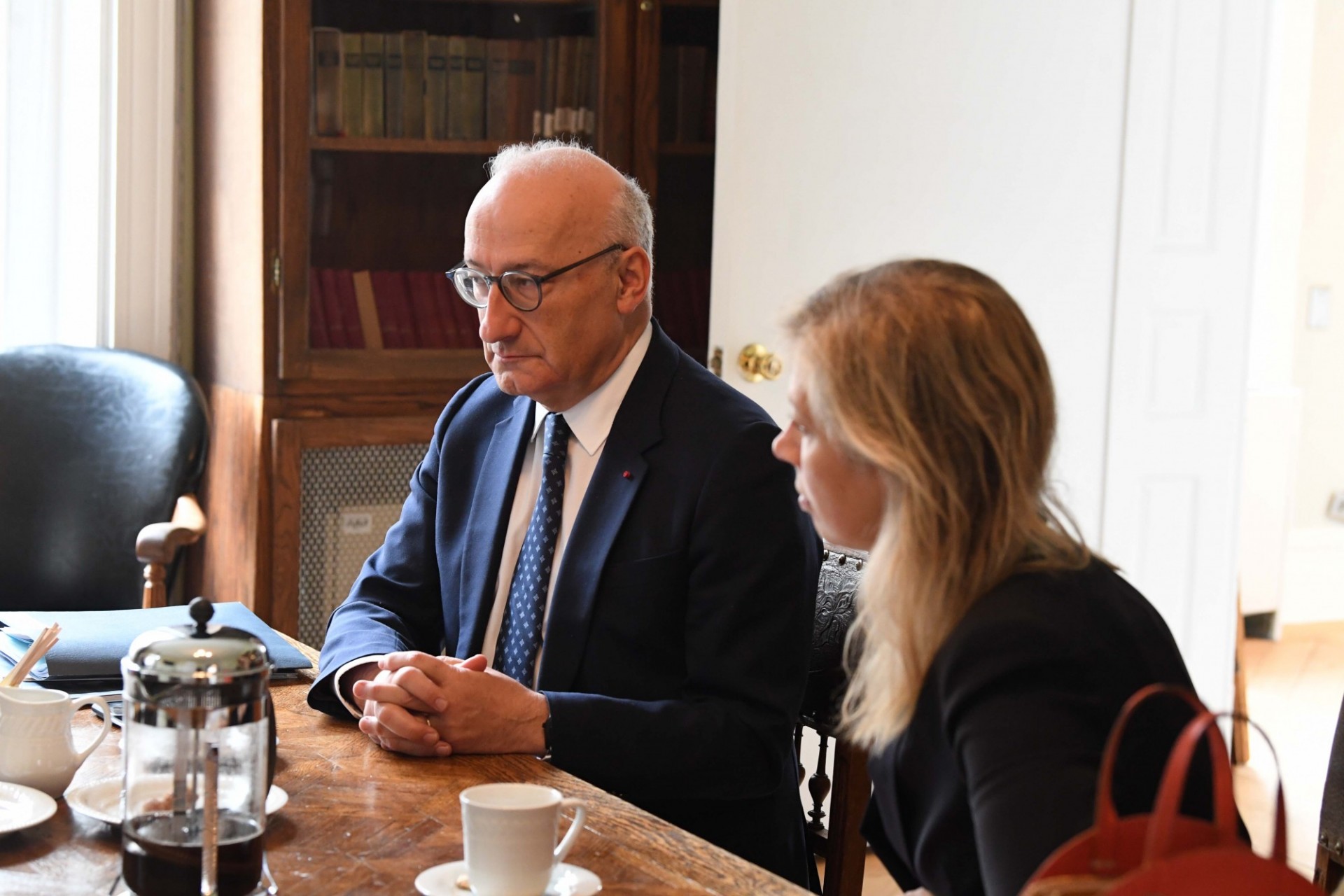 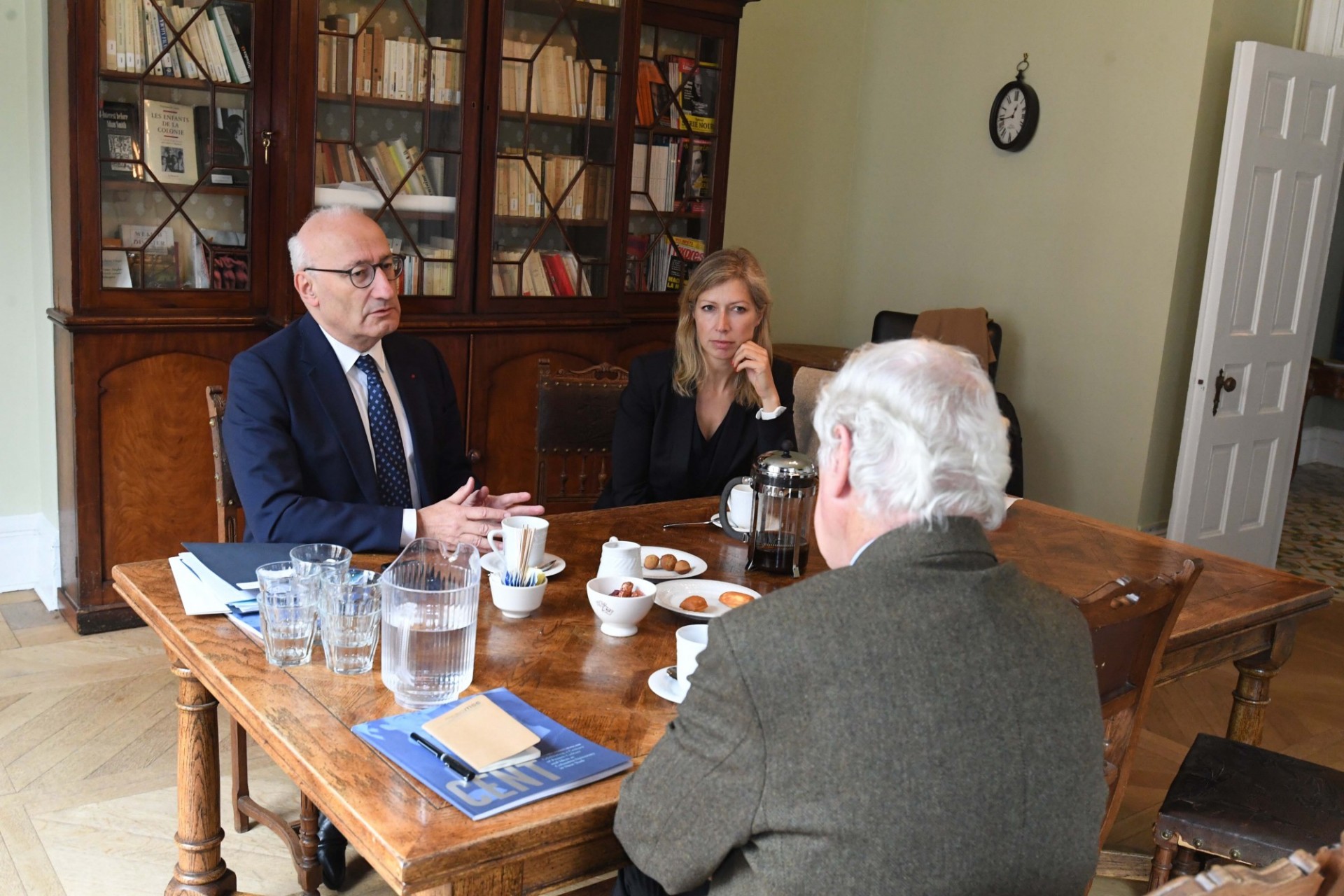 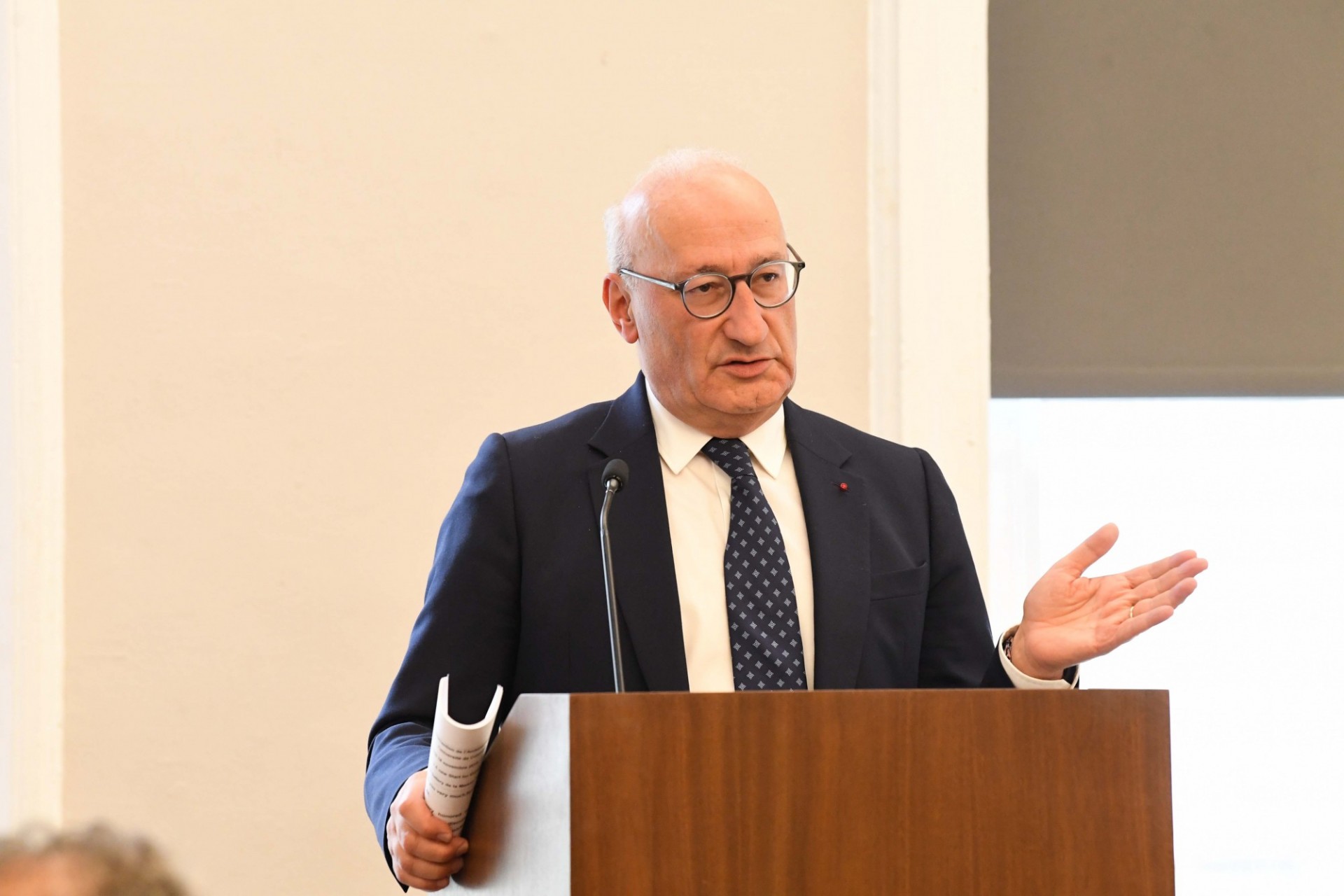 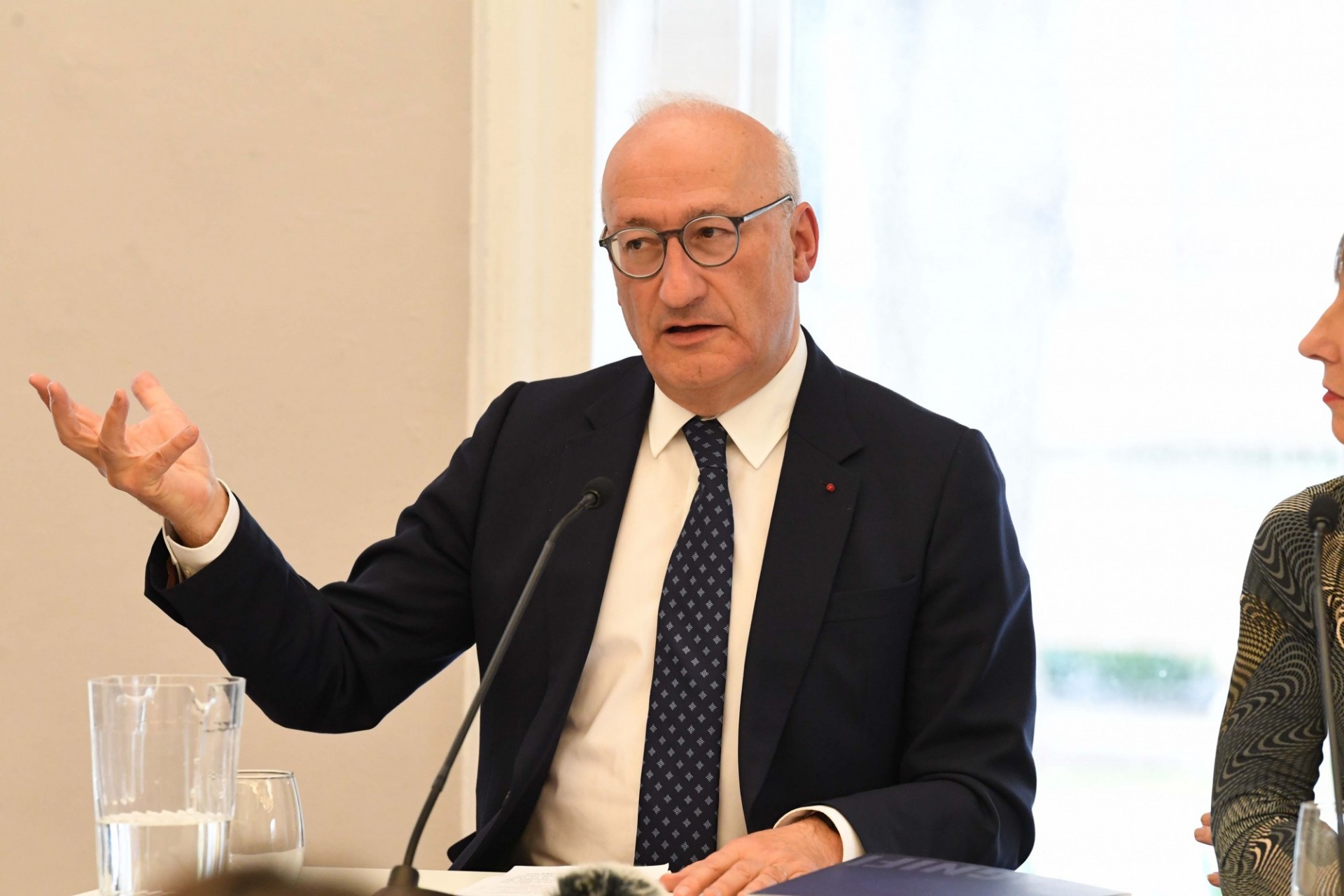 Link to the picture gallery of the event: https://flic.kr/s/aHsmJwgVHd

Human Rights and the EU: A Conversation with Eamon Gilmore, the EU Special Representative for Human Rights

Columbia News spoke with Victoria Phillips about her new book, Martha Graham's Cold War: The Dance of American Diplomacy, her influences, and her teaching.

On Music, the Early Modern World and New York City

In conversation with David Burn, the 2020 Queen Wilhelmina Visiting Professor of the History, Language and Literature of the Dutch Speaking People at Columbia University.