Mobilizing for the Climate Emergency: Bill McKibben and Marie Toussaint 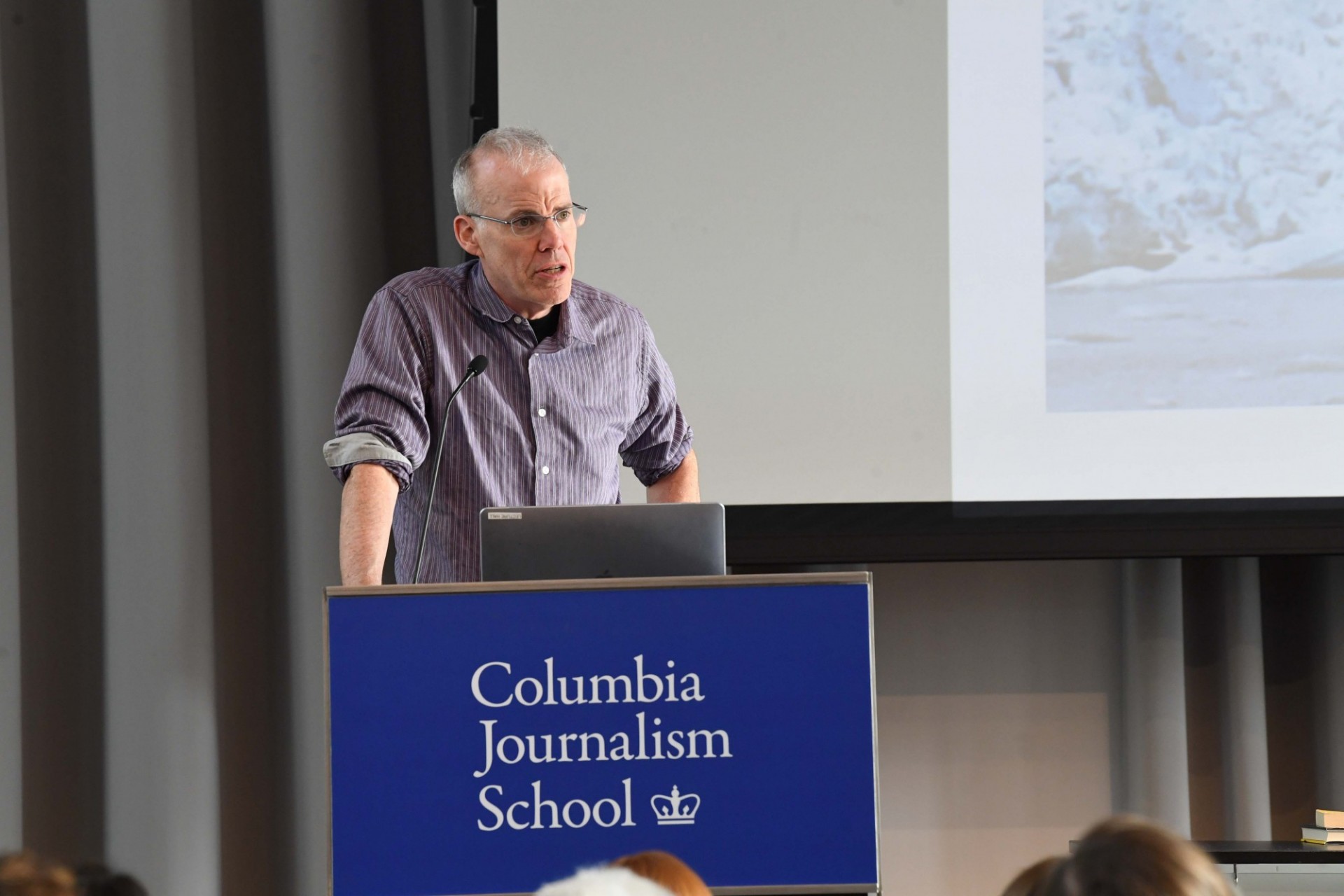 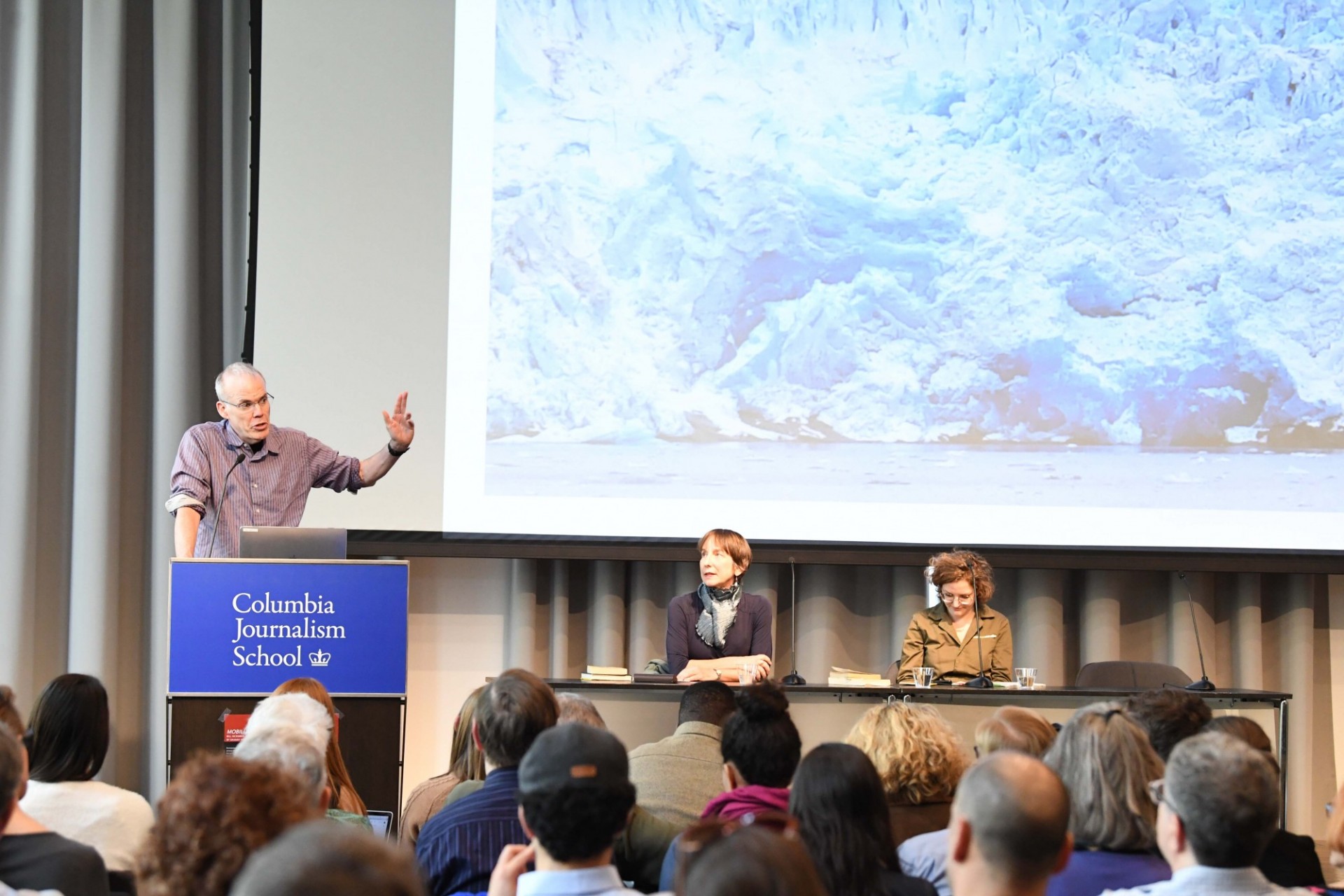 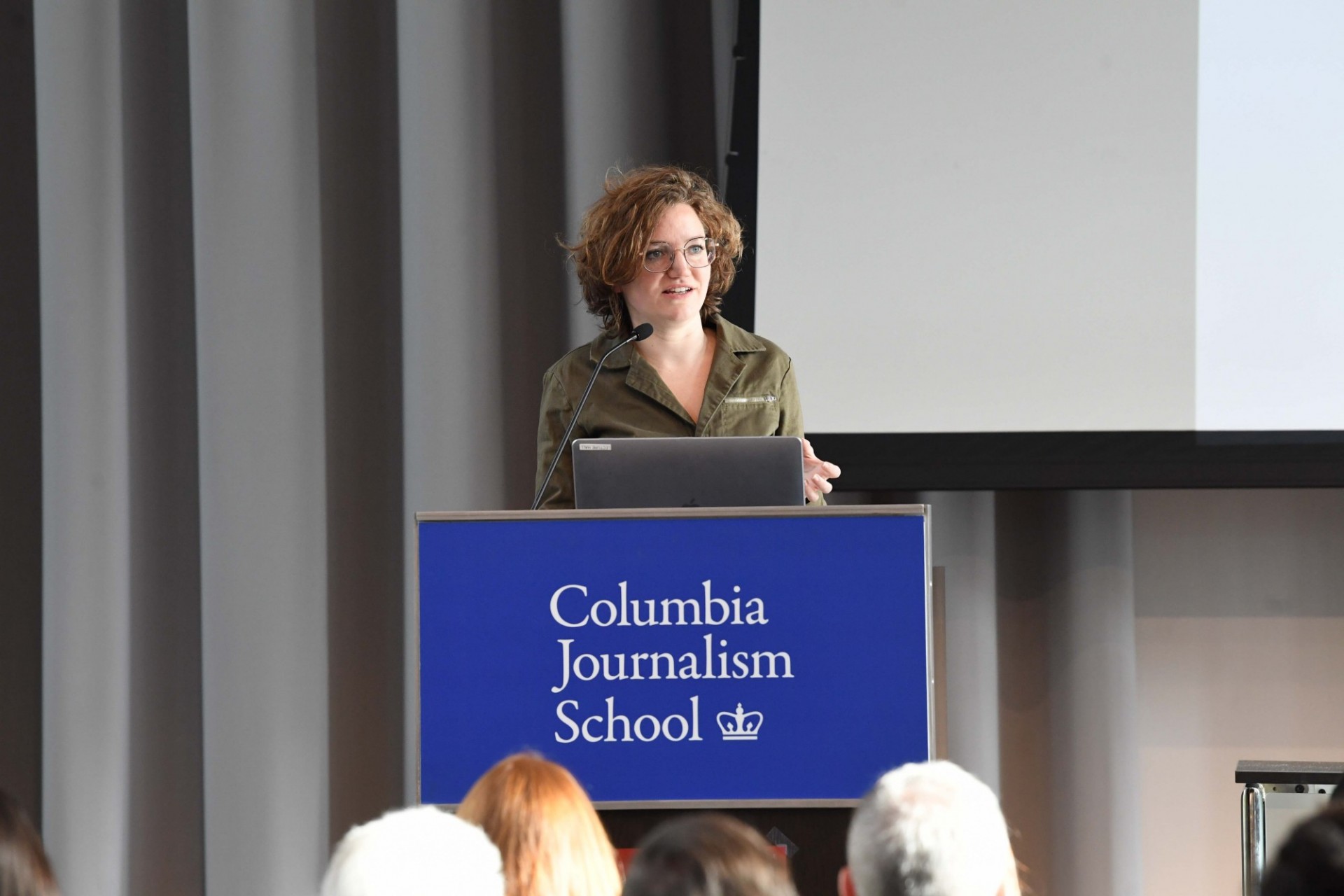 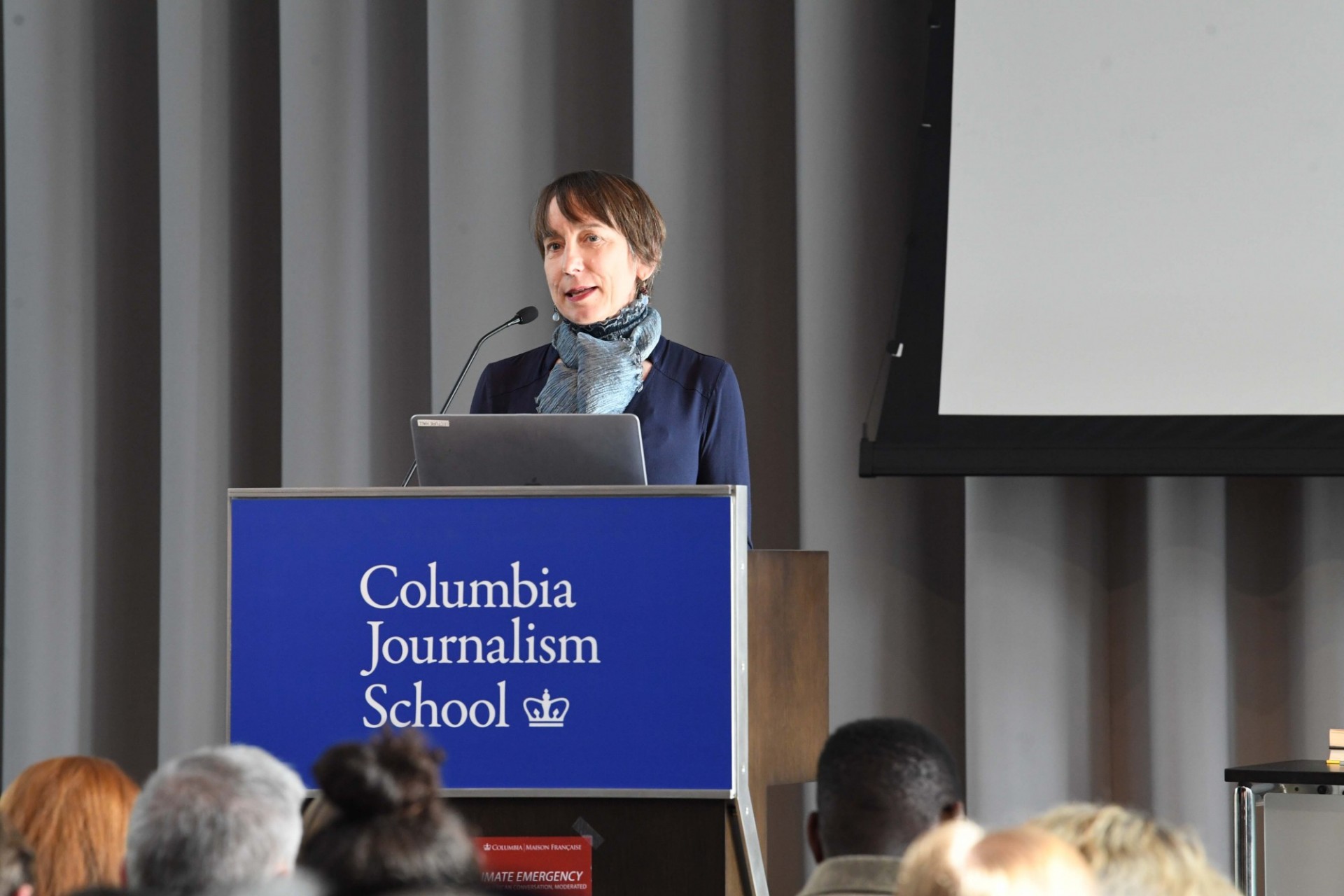 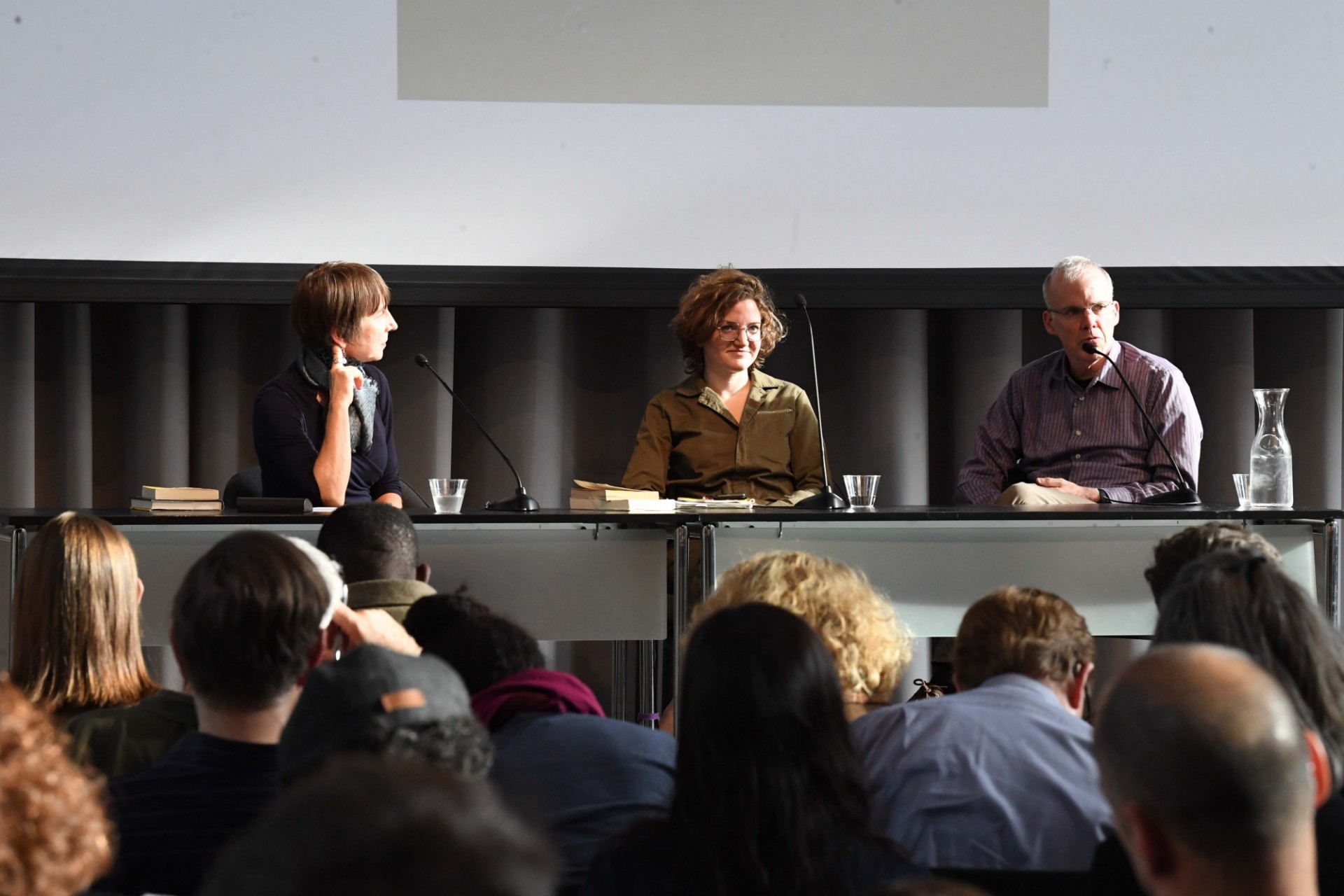 On November 11, Bill McKibben and Marie Toussaint reflected together on the roles policymakers, activists, journalists, and artists need to play alongside scientists in mobilizing people to care and amplifying the call to action.

Environmentalist and author Bill McKibben was among the first journalists to sound the alarm about the perils of climate change over 30 years ago, and he has continued to be a leading voice in raising awareness about climate disruption and a leader in launching an international climate movement as founder of 350.org. Marie Toussaint is a jurist and French member of the European Parliament in the Green Party and a founder of Notre affaire à tous, which has sued the French state for its inaction in the fight against global warming, and the affair mobilized 2 million people to sign an associated petition.

Mobilizing for the Climate Emergency: Bill McKibben and Marie Toussaint

Can Politics be Cross Border? Insights from the 2019 European Parliamentary Election

Pierre Vimont, Visiting Professor at the School of International and Public Affairs at Columbia University, reflects on the foreign policy of the European Union and on current calls for the EU to play a more active, geopolitical role.