Can Politics be Cross Border? Insights from the 2019 European Parliamentary Election 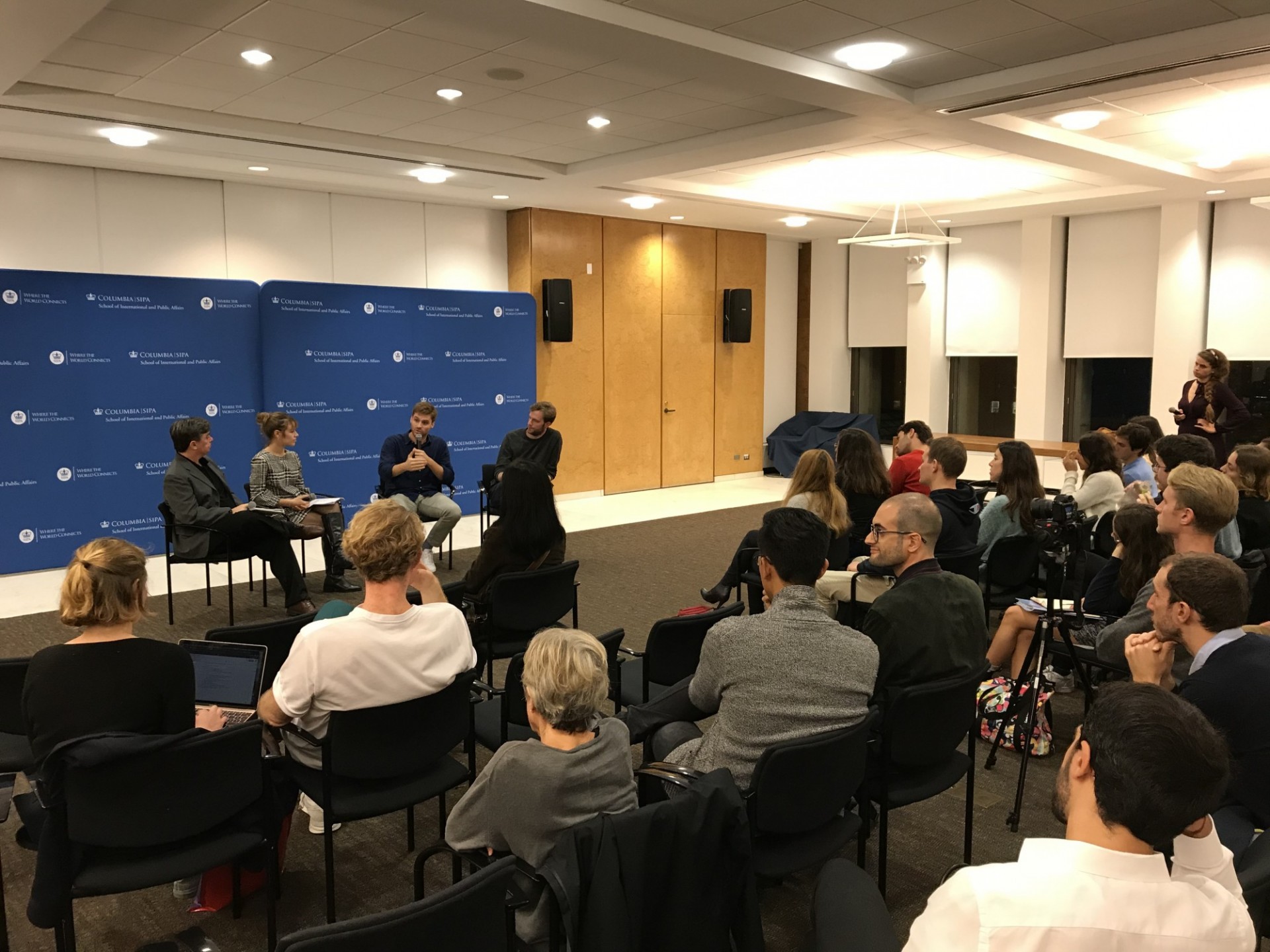 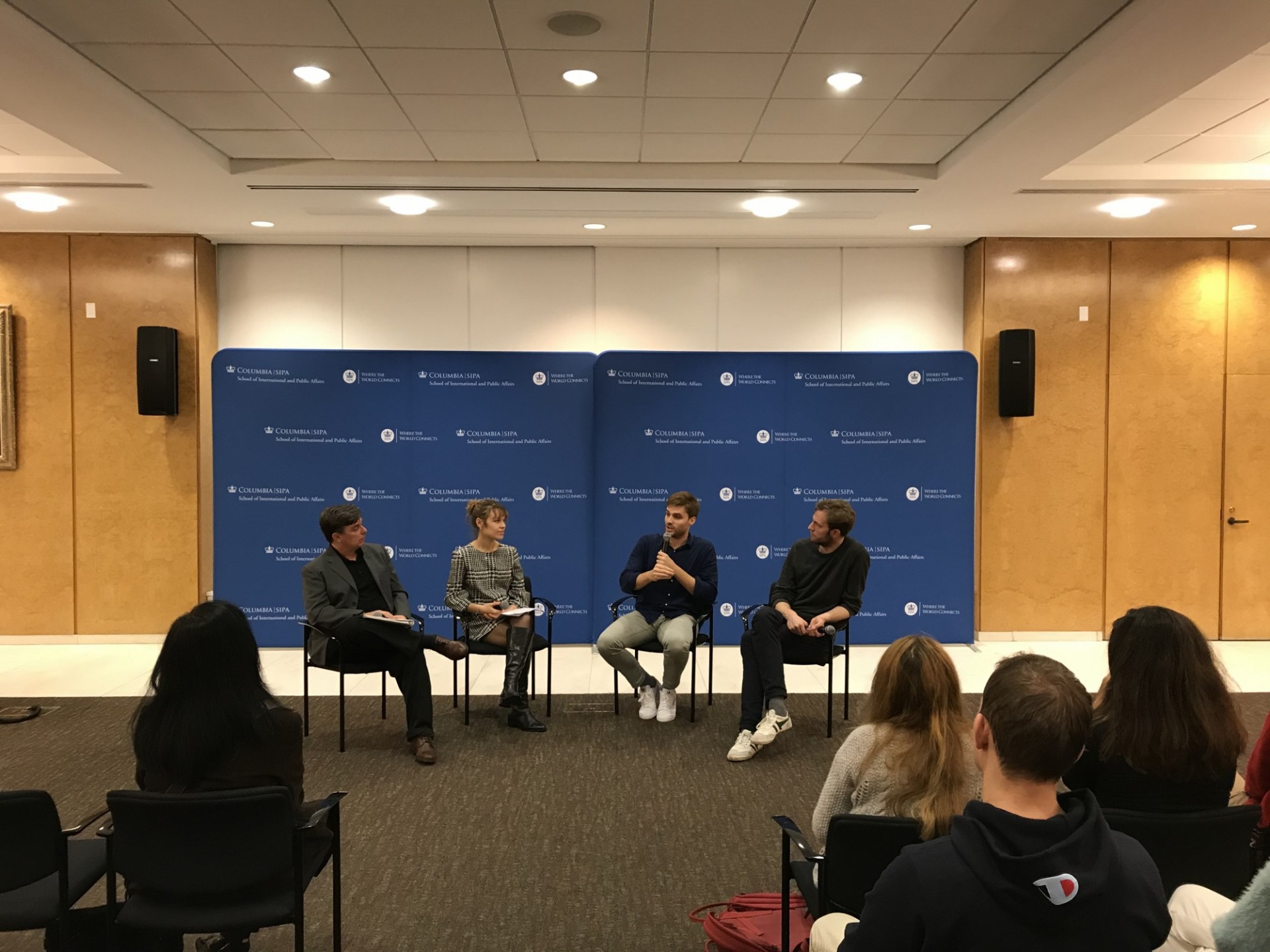 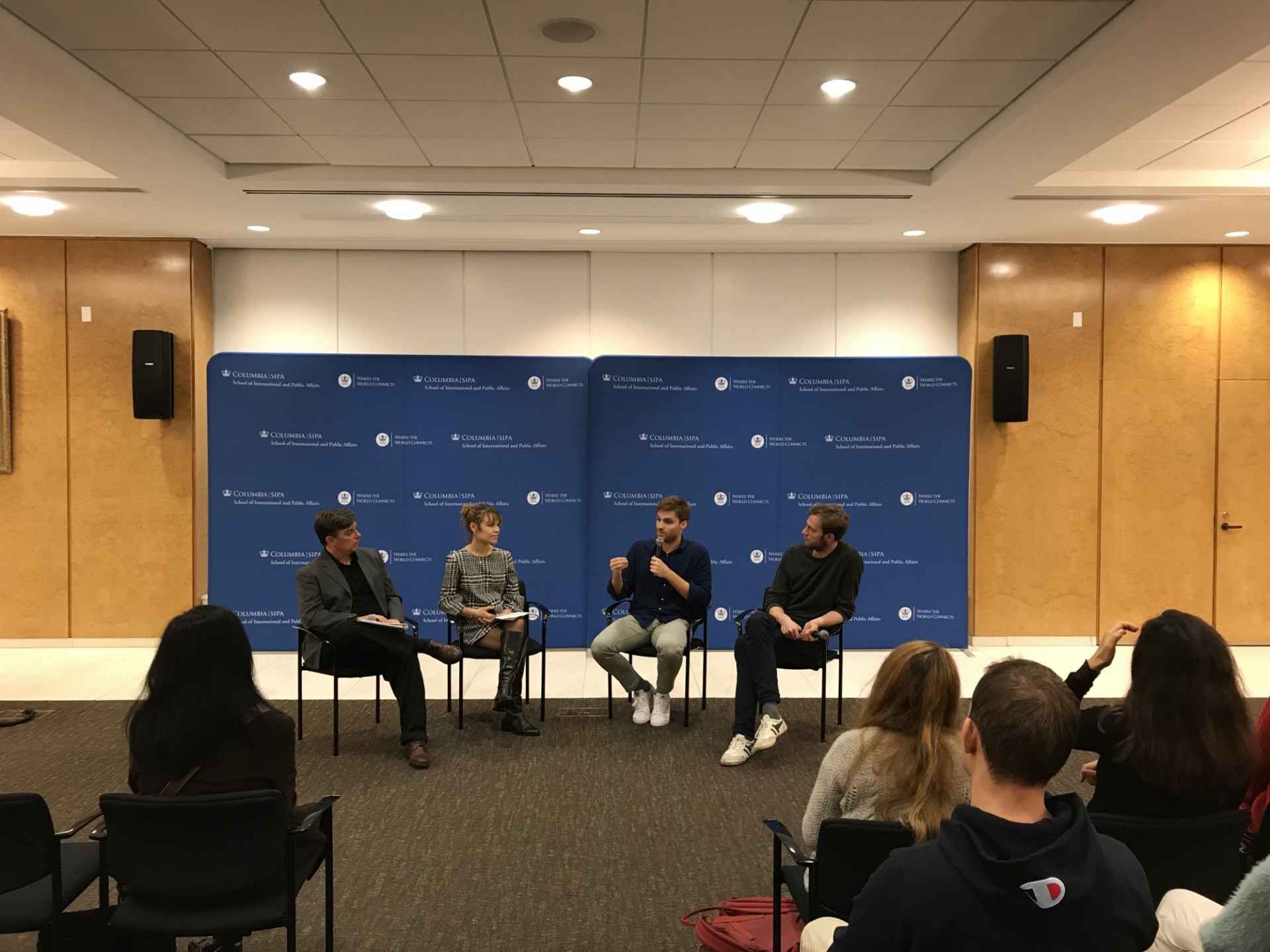 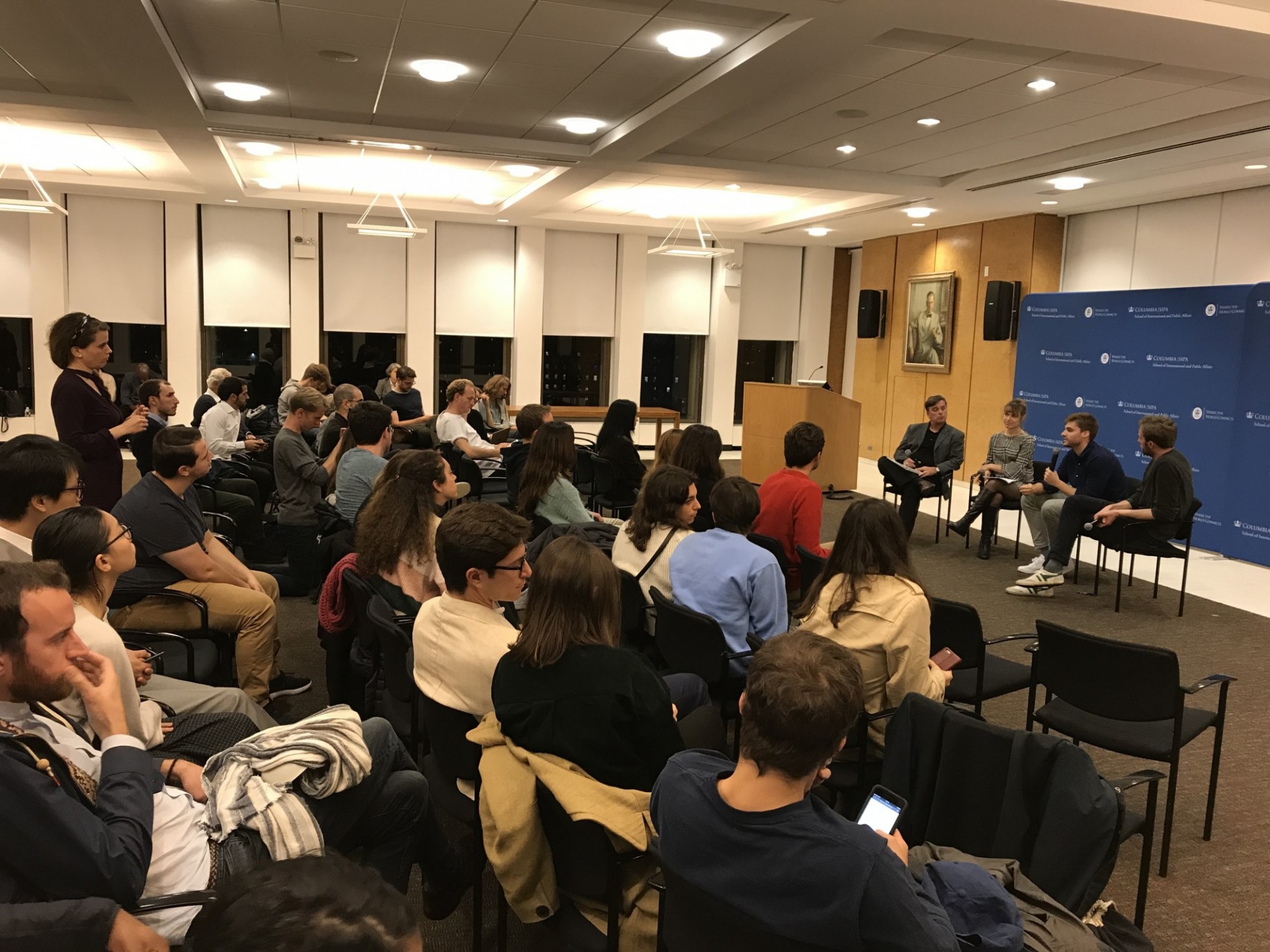 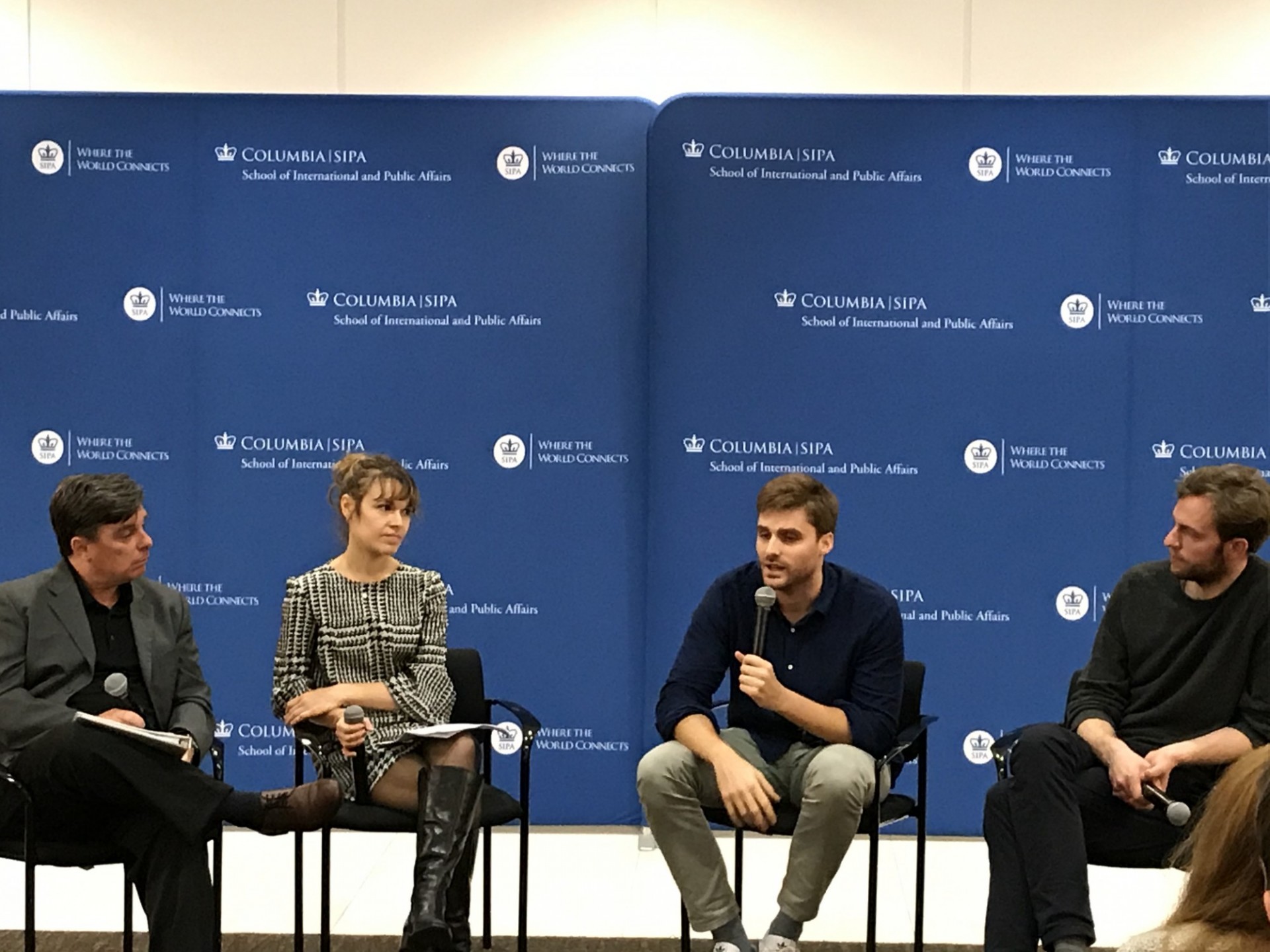 On October 31, the Columbia European Union Student Association (CEUSA) held a student symposium with Andrea Venzon and Damian Boeselager, two of the founders of the transitional European progressive party, Volt. At this event, Andrea and Damian discussed with Pauline Deschryver, President of the CEUSA, and Jim Holtje, Adjunct Professor of International and Public Affairs, about their experiences forming a new political party in Europe. Andrea and Damian co-founded Volt two years ago while attending classes at SIPA and, in the last election, Damian was elected to the European parliament as Volt’s first seat.

In an interview with SIPA News before the event, the two discussed their process in founding the party and the lessons they learned as newcomers to the European political zone. In it, Damian stated that, “So, if you want to do something, if you want to go where the problem is, you have to go into politics. And that is something that in our generation, and in Europe, not a lot of people do.” Andrea added to this by stating that, “You don’t have to be a billionaire, you don’t have to be a huge influencer to state something. It takes a lot of energy, a lot of convictions, but you can do it.”

This event was co-sponsored by the European Institute, Columbia European Union Student Association, SIPA’s Office of Alumni Affairs, and the Center of Global Economic Governance, and was made possible thanks to the support of the Eurasmus+ Programme of the European Union.

Interview with Charlotte Waldraff: "Deutschmark Internationalization in the Times of Helmut Schmidt"

"Armenia in Public Perceptions: The Case of Armenian Youth"