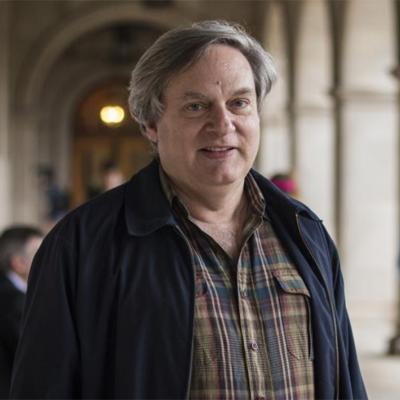 Steven Meyer teaches English and American literature and modern intellectual history at Washington University in St. Louis, where he specializes in the work of the Anglo-American mathematician and philosopher Alfred North Whitehead and the psychologist and philosopher William James. Author of Irresistible Dictation: Gertrude Stein and the Correlations of Writing and Science (2001), he has co-edited a special issue of the journal Configurations on “Whitehead Now” (2007), and recently edited The Cambridge Companion to Literature and Science (2018). He has particular interests in the Belgian philosopher of science Isabelle Stengers, the French sociologist of science Bruno Latour, and the British literary critic William Empson.