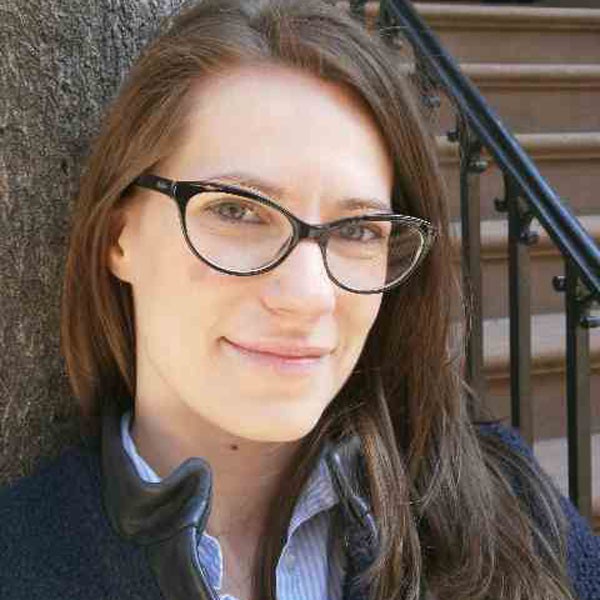 Małgorzata Mazurek specializes in modern history of Poland and East Central Europe. Her interests include history of social sciences, international development, social history of labor and consumption in the twentieth-century Poland and Polish-Jewish studies. Her new book project deals with the intellectual history of East Central European involvement in the making of the non-Western world between the late 19th century and 1960s. It investigates the role of Warsaw-based social scientists in shaping Eastern European debates on population, migration and capitalism and further, in transforming this locally produced knowledge into development policies for the so-called "Third World."  She is also a member of an international research project Socialism Goes Global: Cold War Connections between the ‘Second’ and ‘Third World’ 1945-1991 funded by the British Arts and Humanities Research Council.