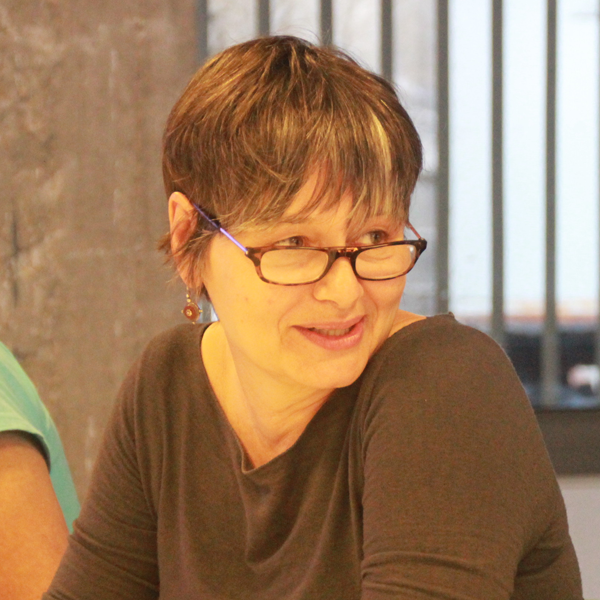 Karen Van Dyck is the Kimon A. Doukas Professor of Hellenic Studies. She received a BA from Wesleyan (1983), and MA from Aristotle in Thessaloniki (1985) and a D.Phil from Oxford (1990). She writes and teaches on Modern Greek literature and culture, gender, diaspora and translation. She is the author of Kassandra and the Censors: Greek Poetry since 1967 (Cornell, 1998; in translation Agra 2002) and The Rehearsal of Misunderstanding: Three Collections by Contemporary Greek Women Poets (Wesleyan 1998) and editor of The Scattered Papers of Penelope: New and Selected Poems by Katerina Anghelaki-Rooke (Anvil, 2008; Graywolf, 2009), A Lannan Translation Selection. She is co-editor of A Century of Greek Poetry (Cosmos, 2004) as well as of The Greek Poets: Homer to the Present (Norton, 2009). Besides these projects she has published articles on Diaspora literature, the Language Question, translation and multilingualism.

She has directed the Program in Hellenic Studies at Columbia since 1988 and been an active member of the Institute for Research on Women and Gender, the Center for Literary Translation and the Institute for Comparative Literature and Society. She is currently working with the Fulbright commission on an inter-university and interdisciplinary project that connects Greek and American scholars in Translation Studies.