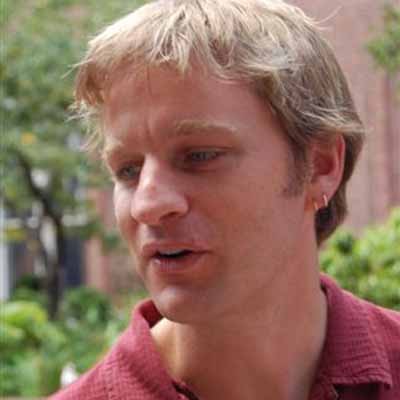 Josh Whitford’s interests include economic and organizational sociology, comparative political economy, economic geography and pragmatist social theory. His research focuses on the social, political and institutional implications of productive decentralization (outsourcing) in manufacturing industries in both the United States and Europe. He is especially interested in the causes and consequences of, but also fixes for, a series of “network failures” that he has shown to be endemic to decentralized production regimes. Whitford joined the Columbia Sociology faculty as an Assistant Professor in 2004 and is also a faculty affiliate at the Center on Organizational Innovation. In February 2007, he was named an Industry Studies Fellowby the Alfred P. Sloan Foundation. Whitford is the author of The New Old Economy: Networks, Institutions and the Organizational Transformation of American Manufacturing(Oxford University Press 2005) and has written numerous articles. He is currently working on two main projects: When Networks Fail, a book on the general theory of the network failure (Princeton University Press; with Andrew Schrank); and Icons on the Edge, a book on Fiat Auto’s merger with Chrysler (University of Chicago Press; with Francesco Zirpoli and Markus Becker).