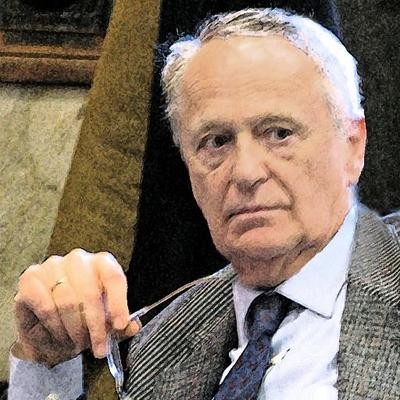 Gian Giacomo Migone is a Professor of History of Euro-Atlantic Relations at the University of Torino, Italy. He is the author of The United States and Fascist Italy (2015), originally published in Italian in 1980. The book analyzes the relations between the United States and Fascist Italy leading up to 1935, and the financial implications for the United States as a superpower. He is also the author of Problemi di Storia nei Rapporti tra Italia e Stati Uniti (1971) and Banchieri Americani e Mussolini (1979). He served as a member of the Italian Senate, where he chaired the Foreign Relations Committee from 1994 to 2001.