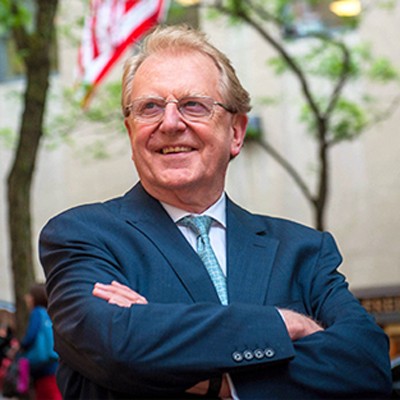 Georges Ugeux is the founder and CEO of Galileo Global Advisors. He teaches European banking and finance at Columbia University Law School. Prior to the founding of Galileo in 2003, Dr. Ugeux was Group Executive Vice President, International & Research, at the New York Stock Exchange. Previously, he served as the President of the European Investment Fund and chaired Belgium’s Privatization Commission. He is the author of The Betrayal of Finance: Twelve Reforms to Restore Confidence (2011). Dr. Ugeux is an honorary chairman of the Belgian-American Chamber of Commerce and of the Catholic University of Louvain Foundation.