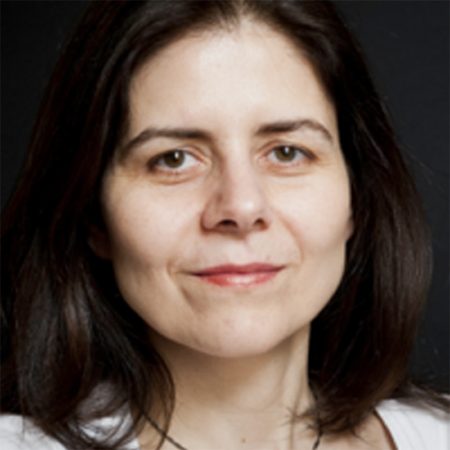 Emmanuelle Saada’s main field of research and teaching is the history of the French empire in the 19th and 20th century, with a specific interest in law. Her first book, Les enfants de la colonie: les métis de l'Empire français entre sujétion et citoyenneté, was published in France in 2007 and translated in 2012 under the title Empire’s Children: Race, Filiation and Citizenship in the French Colonies (University of Chicago Press). Emmanuelle Saada is currently writing a historiographical book reflecting on French and European colonization as a history of the present. She is also working on a project on law and violence in Algeria and France in the 19th century. She has published several articles on colonial law, culture and politics as well as reflections on recent French debates in the social sciences.