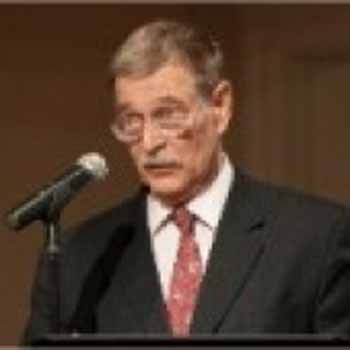 Alan Timberlake, Professor in the Department of Slavic Languages & Literatures, Columbia University, is the Director of the East Central European Center. After 14 years at UCLA, he taught for 21 years at the University of California at Berkeley until he came to Columbia in 2008.  He served as chair at all three universities: a total of twelve years in all.  He has taught  courses in philology at Stanford as a visitor a half dozen times.

Timberlake’s teaching and research focuses on language.  In his home department at Columbia he teaches courses on Slavic linguistics and philology.   In 2011 he instituted a Global Course including material from all major Slavic cultures.  (He has active command of Czech and Russian and reads other Slavic languages and Lithuanian.)  In addition, he teaches two or three courses per year in general linguistics, including recently “Language and Society,” which included discussion of language allegiance among diasporic communities in America.