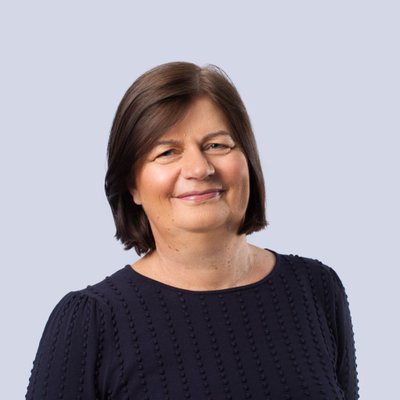 Ambassador Riggelsen is the Consul General of Denmark in New York. Previously, she served as Denmark’s Ambassador to France from 2009 to 2015. Prior to her ambassadorship, Anne Riggelsen was the Undersecretary for European Affairs and chaired the Administration and Services department in Denmark’s Ministry of Foreign Affairs. She was first posted in New York from 1992 to 1995 as First Secretary at the Permanent Mission of Denmark to the United Nations.